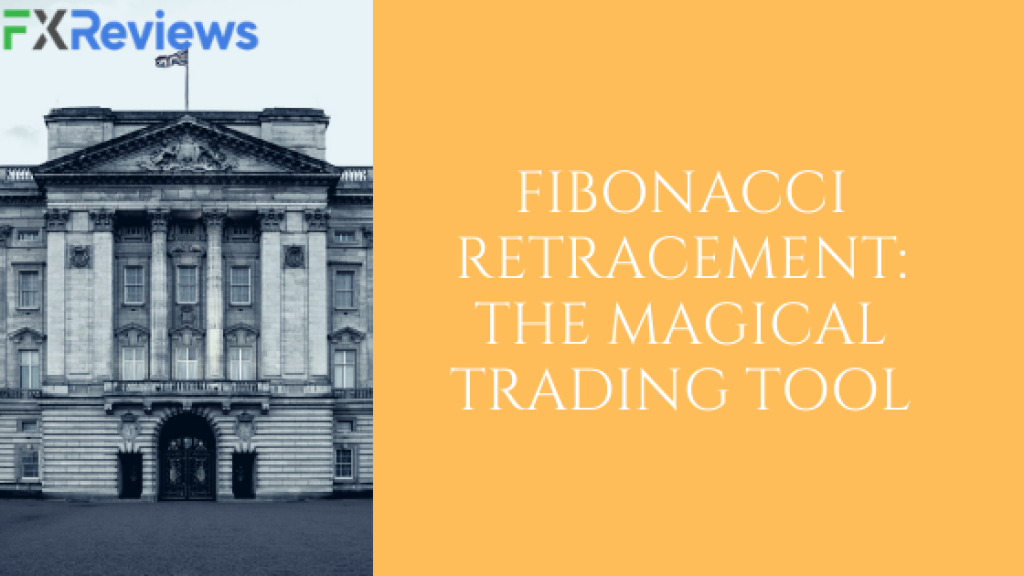 We are talking about Fibonacci retracement. Every trader must have heard about it. Many of you must frequently be using it too.

But, for those who are new to this market and want to study and understand different tools and techniques of trading, starting with it would be a perfect idea!

Here in this article, we would be exploring this fantastic tool. Starting with what is a Fibonacci retracement, the logic behind it, we will move to its trading connection, and steps to trade using it. Not just this, we would also make you aware of some limitations of this tool, followed by a short conclusion.

What is Fibonacci Retracement?

Fibonacci retracement is a popular technical indicator for trading market. It was developed by a famous mathematician, Leonardo Fibonacci, in the 12th century. The Fibonacci number series itself is a fascinating topic, but we have to stick to our trading point and not get distracted. However, just for the explanation, let us understand some weird facts about these numbers.

If you notice the above number series, you’ll know that any number in the series is a sum of its previous two numbers. For instance,

Also, not a thing to mention, but the series can go up to infinite. But, what interesting about this series are the ratios we’ll discuss now!

What is interesting in it? The ratio – 1.618; it is known as the golden ratio. This ratio applies to the measurements of many natural, biological & cosmological things. For example, the measurement ratios of the human face, petals, seeds, galaxy, fruits & vegetables, etc., are all equal to 1.618. You can read more about it on the internet! It is one of the exciting things we have learned!

Now back to the topic.

Is this the connection in trading? No!

So, let’s talk about forex, trading, and price charts now. The foremost thing is the Fibonacci retracement tool works on a moving asset, i.e. trending, either upwards or downwards. According to the Fibonacci theory, any trending asset makes corrections time-to-time before continuing with the trend. For example, let’s take the case of an uptrend.

If an asset is trending upwards, then its price line would move in zig-zag form, i.e. prices will, in between, jump up and down! Just like the below figure!

This up trending asset had made some corrections (moving against the trend for some time) many times, in between. The Fibonacci theory predicts the percentages of these corrections.

Let us first understand all the above things with the help of a simple example. It would prevent you from getting confused anytime, in between the article!

Suppose an asset fell from $200 to $150 in a downtrend market. So, the theory says, before moving from $150 to $120, the asset would retrace or bounce back or return close to the previous level, say $175. Here, the $25 retrace was the correction in the downward market.

How to Trade Using Fibonacci?

According to many experienced traders, the stock market also moves in the Fibonacci pattern, and everyone can make full use of these tools. One can use this tool in the situation of uptrend and downtrend, both. This tool can help in determining the future prices, entry and exit points, and identifying the support and resistance levels.

However, one does not need to calculate them every time. There are several retracement tools available on the internet. You just need to apply or drag the tools to your desired price chart, and it would show you retracement levels.

The first step in trading through Fibonacci retracement is identifying the trend. This tool works in a trend only, and the direction of the market should be visually clear. The pattern would be either upward or downward.

Open the price chart on which you want to apply this tool, and then simply mark two points, from where to where you want to get the points. Drag the tool from the bottom price level to the upper price level, in case of an uptrend, and otherwise for the downtrend.

Till now you must be thinking if this is such a perfect tool, then why everybody doesn’t use it and earns? But, here lies the problem; this tool also has some underlying issues. One also needs to be aware of them.

1. Complete Trust: The first problem with Fibonacci retracement is people trusting it blindly. We have to understand that the market works on sentiments, emotions, and psychology of the users. The Fibonacci levels have proved its power many times but, using it alone, and trading is not a good idea.

Using other tools like moving average and Gartley patterns, along with Fibonacci, to confirm your decision would be a better choice. It will also improve the probability of you winning the trade.

2. Short term Usage: Many traders use Fibonacci retracement frequently, but if you are a beginner, we would advise you to avoid using it when making intra-day or short term trades. Reason..?

Because the short price charts are too volatile and Fibonacci doesn’t fit well there. Moreover, there are lots of spikes and saws in graphs, and a trader can face losses if he relies on a fixed indicative tool like Fibonacci. The rule is – the less the time, more ineffective this tool will be!

Also, traders keep a short term approach in their mind, which decreases their profit in hand. If a trader applied this tool to more extended period chart, it would show more clear result and thus more profitable trade!

3. Misapplying it: Another problem with the Fibonacci tool is that it can be complicated to apply it. The guideline of this tool says to drag this tool from the low point to your desired spot. However, not using it to the highest point and some other higher low point can give false results.

For instance, a stock moves from $50 to $65, but instead of $65, the trader places the Fibonacci tool to $60, then it would show false results. Thus, being consistent and clear of the support and resistance level is very important here.

So, this was all about the Fibonacci retracement. This amazing tool can help you make an ample amount of money. Most traders have been using it since the inception, and we think you should also give it a try.

Fibonacci retracement is a great technical analysis tool and can help you in determining entry and exit levels and price target. A trader, who wants to ride a trending stock, can catch it once it falls to the any of the Fibonacci levels. Note to remember is – do not forget to set a stop loss. Why…?

Because this tool is not a full-proof plan for trading! It is not uncommon for prices to fall against the Fibonacci levels. A trader can also combine other, similar technical tools like the Elliot Wave theory & moving averages to confirm their decision.

However, keeping odds apart, this tool also has helped many traders make money. Unlike other tools, the indicator of this tool is fixed and can be a quick and easy way to predict prices.