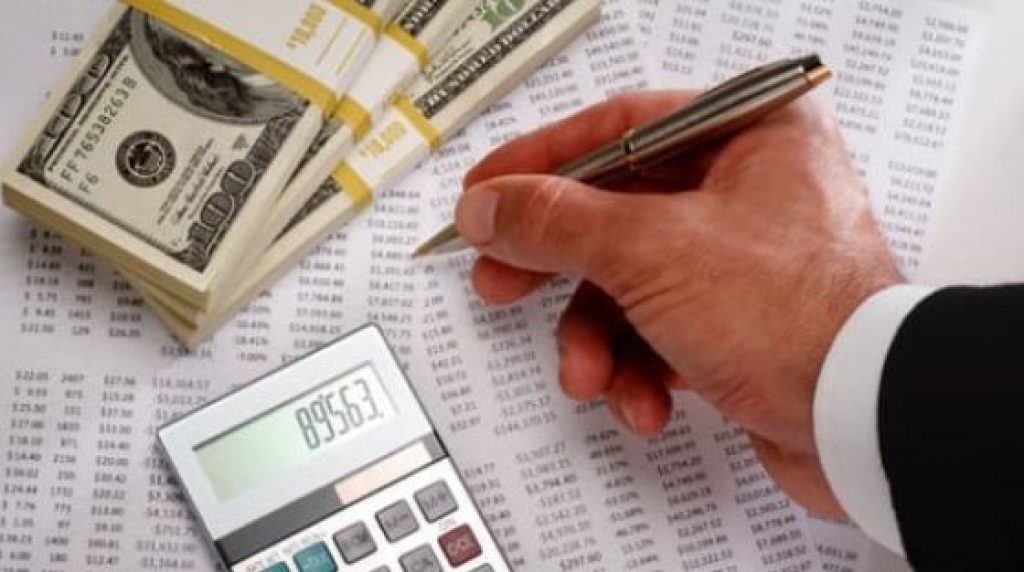 There are various definitions of spread in finance. However, they all reflect the same thing that spread is just a difference between two rates or prices or yields.

In the general definition, it means the gap between the asking price and bid price of asset or security such as stock, bonds and commodity. It is known as the bid-ask spread.

In consideration with position trading, it reflects the gap between the long position (buying asset) in one futures contract or short position (selling asset) in another. It is known as a spread trade.

The other name for the spread trade in the financial term is relative value trade.

In underwriting, spread means the difference between the price paid to the issuer of an asset and the amount paid by the trader of that asset. In general language, it is the amount an underwriter pays to purchase an issue compared to the cost at which he sells it to the public.

It means the price (above a benchmark) paid by the borrower to get a loan, in terms of lending. For example, if the principal interest rate is 3% and the mortgage charging that borrower gets is 5%, the spread will be 2%.

Therefore, the margin needed for a futures spread trade is usually less than the required margin for the two individual contracts (future), and sometimes even less than the need for a single future deal.

They are traded and priced as a unit of futures exchange rather than as a single or individual leg. Thus, ensuring contemporary execution and elimination of execution risk of one leg falling and other leg executing.

They are used to earn the profit from narrowing or widening of spread rather than from direct movement of leg prices.

According to these narrowing and widening of spreads rates, they are either sold or bought depending on the profit.

It is also known as buy-sell or bid-offer spread. Many factors influence this sort of asset spread:

For assets like currency pairs, options, stocks, and futures contracts, the difference between the immediate orders and sold is checked. For stocks and options, market value and strike price is considered before opening trade.

One of the uses of bid-offer spread is to calculate the liquidity of the financial market and size or capacity of the transaction amount of the asset.

The relative value trade is also called the spread trade. It refers to the act of buying one security and selling another associated security as a unit. Usually, these trades are made with futures contracts or options.

These are practised to generate an aggregate net trade with a positive value.

For ensuring the simultaneous purchasing and selling of an asset, spread prices are printed as pairs or as a unit in future exchanges. It helps in eliminating the execution risk (where one part of the set performs, but the other one breaks).

The credit spread is also called the yield spread. It shows the difference between the mark rates of return between two different finance vehicles. These two instruments differ by quality of credit.

To reduce the price of a security and match it with the present market rate and adding yield spread to the benchmark yield curve. This adjusted amount is called the option-adjusted spread. Bond, mortgage-backed securities (MBS), options, interest rate derivatives usually use it.

The option-adjusted spread is the same in terms of value as Z- spread in the case of securities with cash flows (separate from the future interest rate movements).

The SPRD is also called the Z-spread, zero-volatility spread and yield curve spread. Mortgage-backed securities use it.

It is the spread that emerges from zero-coupon treasury yield curves. These curves are needed for reducing the predetermined capital flow schedule to reach its present market price. Credit default swaps (CDS) also use this spread to calculate the credit spread.

The goal of a trader is to enhance its profit by carefully analysing the fractional change in the spread (either the transformation is broader or narrower). The assets are either bought or sold depending on the need and mindset of an investor. If he thinks he will benefit from the wide range, he can carry forward, or he can choose a narrow range in the opposite case.

So, despite checking the direct price movements, one should focus on it as a unit and try to gain profit from these fine changes.