The Various Types of Tax Rates Associated With Companies in Spain 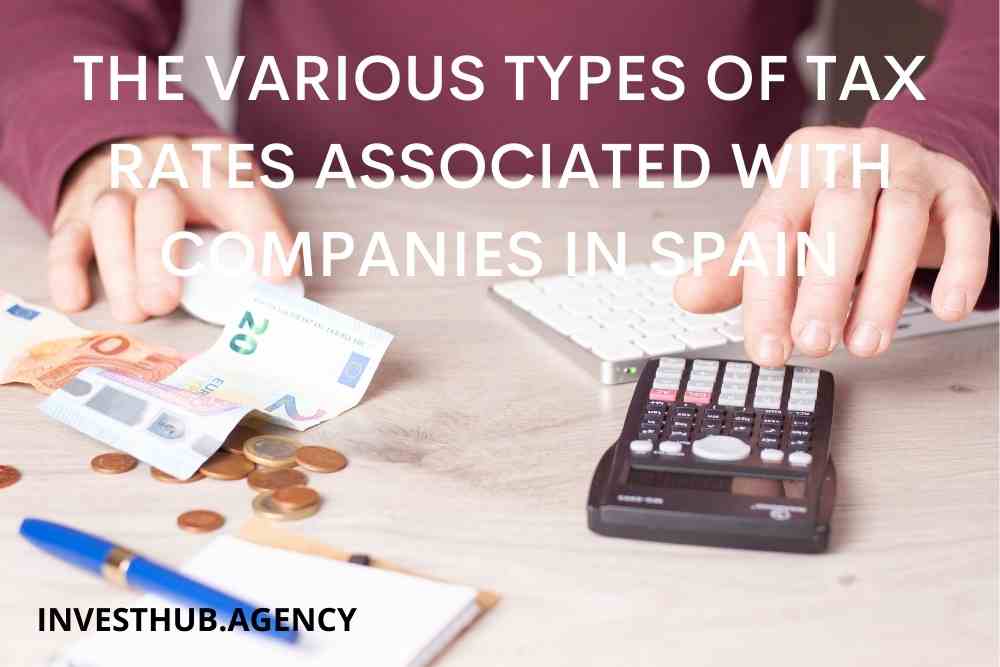 Before moving into any business, you should be aware of the tax rates because it impacts the profit and net return of the company.

For the Public Limited Firms

For the Private Limited Firms

All firms must submit yearly accounts to its stockholders for approval. It is mandatory to approve it within six months from the end of the accounting period.

The audit limit for this is around six million Euros of the aggregate net income. The yearly accounts of the firms have to be submitted to the Mercantile Registry.

The usual tax rates for established companies is 25%.

The tax rate for newly-formed firms is lower than the usual companies. It applies for only the first two years during which the firm obtains a taxable profit. The rate in this particular case is 15%.

As soon as the accounting period ends, a firm needs to file a company tax return within six months and twenty-five days. The payment instalments of company tax are in April, October and December.

As an essential rule, each instalment is around 18% of the last year’s company tax liability. Analysts use a separate process for the large firms whose net turnover in the previous year surpasses a specific limit.

The initial point is the net aggregate net profit per accounts, which is estimated in accordance with the general accounting plan. The depreciation should be within the directed limits. A goodwill tax-exempt is allowable.

There is no differentiation between short term gains and long term gains. The losses in tax can be shifted forward for up to ten years.

The capital gains incurred by the company are payable as a part of profits.

A consolidated or integrated tax return may be filed on a firm in case an election is conducted before starting of the tax year. In this only resident firms with an Ultimate Holding Firm are included.

This process of election needs to be restored every three years. There has to be around 90% ownership for both the prior and current tax year.

It is provided for reinvestment in the same type of security, between three years after or one year before the disposal. The tax is paid fairly and equally over either the actual depreciation period or the seven following years.

One should be aware of the tax rates before moving into any business because it impacts the net return and profit of the company. The tax rates of countries vary and decided by its financial tax structure. This article deals about the tax rate in Spain but if you are interested in other countries then do read our blogs at investhub.agency.