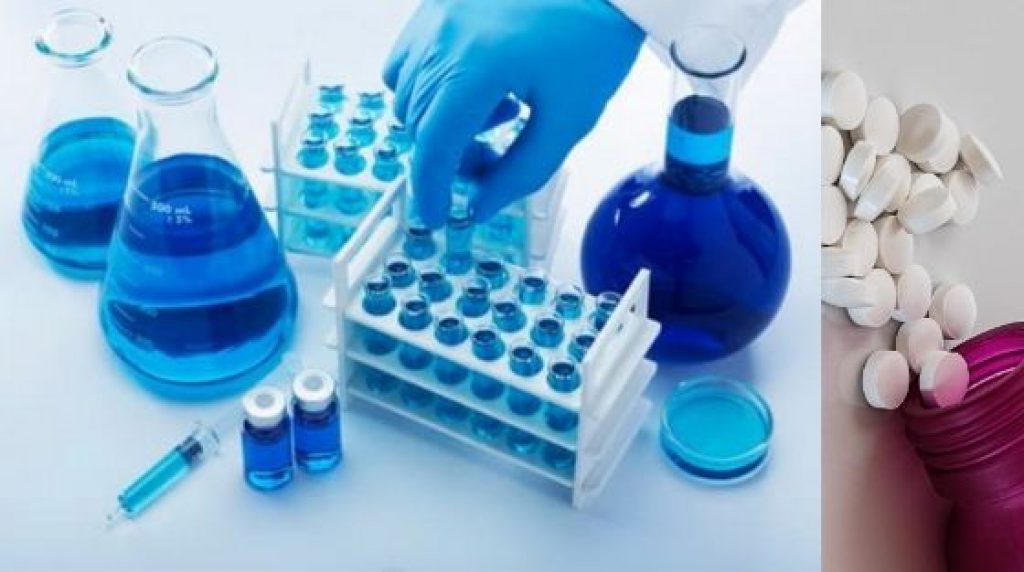 Top Biotech Stocks To Buy: Biotech companies are engineering some of the most life-essential drugs for the existence of humans. They use living organisms and enzymes to formulate medicines. With the push in technological advancements, in the past few years, biotech stocks or shares are witnessing an unprecedented and not so surprising jump in their prices.

However, it encompasses more than just healthcare. It has expansions in food processings (genetically modified), farming (crop productions), bio-fuels (alternative to petrol and diesel), gene cloning, vegetable oils, biodegradable-plastics and several other industries. Following the impact, its equities are performing outstandingly in the current scenario. Here are top stocks that one needs to invest:-

The company holds expertise in developing medicines for treating life-threatening ailments. During the coronavirus pandemic, the stock of the company has garnered much-anticipated reaction among traders. Interestingly, in February 2020, WHO (the world health organisation) had stated that Remdevisir, a drug of Gilead, was capable of fighting the virus. This tip of the hat helped the stock rush to $83.99 on April 17, 2020.

Besides, the drugmaker focuses on making drugs related to influence, hepatitis B and C and HIV. The company witnessed a steep turn around in its fortunes after Daniel O’Day landed himself as a chief executive.

The biotech giant believes in incorporating some cutting edge technology to understand, implement and study the subtlest mechanism of organisms and Sciences. It is looking out for the therapies that can inject some hope in the lives of those suffering from critical diseases. In 2019, Amgen earned revenue of 234million USD.

Amgen is backed by its pioneering spirit of four decades that enables it to project itself as a leading seller of Neulasta, used in chemotherapy and Enbrel for treating autoimmune diseases and rheumatoid arthritis.

The leading biotech firm has several products to its name approved for sale. However, the significant chunk of its capital drives from an eye injection (EYLEA)used to cure some retinal disease. Interestingly, the injection accounts for 60 per cent of the company’s total revenue in the US alone.

Outside of the nation, Bayer manages its sales and fetches more than USD 1 billion annually for Regeneron. In its creation spanning more than three decades, it has achieved seven FDA approved treatments. The company prides itself for driving the world’s most immense genetics sequencing efforts.

It relishes the tag of being one of the oldest biotech companies in history with over ten decades of experience in the field. Having been there for more than ten decades, it stood all storms. It developed vaccines in the guise of the Australian government’s body. The company saw the phase of privatisation in 1994, where the cost of its every share was adjudged 2.30AUD.

The gripping fears of coronavirus pushed the company to become the most valuable in terms of market cap in Australia. The current market capitalisation of CSL is AUD 133.17 billion. On August 19, 2019, its per-share cost was AUD 229.52, while by August 18, 2020, it exalted to AUD 293.29. The performance and confidence it is exhibiting are remarkable traits for traders to invest in its stocks

The company is offering its service to humanity since 1909 and taking care of their wellbeing. Grifols excels in making products based on blood-plasma. It holds the peak spot in the field. It primarily has four divisions; bio supplies, bioscience, hospitals and diagnostic.

The healthcare firm markets and produces its innovative solutions and products in more than 100 nations. It stocks are sprinting since 2017. During the onset of 2020, it jumped beyond €32.00 from €19.00. It posted a growth of 14.5 per cent in its third quarter of 2019, amassing more than €3.5 billion during the tenure as revenue.

The stock of Vertex Pharmaceuticals is rushing to new heights since 2017. It saw a significant spike in its shares from $ 74 (2017) to $ 273.84 (August 18, 2020) at the day’s end. The company aims to serve the needs of patients, nurses, clients, doctors and families through its innovative solutions.

Its products Tezacaftor, Ivacaftor and Lumacaftor, are used in treating cystic fibrosis patients in Australia, North America and Europe. It takes control of more than half of the total estimated numbers of 75K.

Vertex is shooting up its prospects since 2014, where its sales were around $500 million. In 2018, it crossed over $3 billion. It is noticeable that the company has exceptional EPS (earnings per share) record, which is 216 per cent. The company is expanding its horizon, and several of its medicines are undergoing radical testings.

The current market cap of Vertex is USD 71.33 billion. With its simmering spike and innovations, the biotech firm is becoming a profitable venture for investors.

The biotech firm hordes the label of ‘complement biology’. It excels in therapies that amplify the efficiency of the immune system through antibodies. Alexion treats rare diseases and conditions like aHUS, PNH, LAL-D, NMOSD, HPP, and gMG.

The drug-making company has five approved medicines, more than 3000 employees, and more than twenty-five offices globally. It also runs a charitable foundation that seeks to help the emotional wellbeing of kids.

The innovative biotech company aims at conditions related to brain vis-a-vis neurodegenerative and neurological disorders that include dementia, multiple sclerosis, Alzheimer’s and Parkinson’s. The company packed a robust performance in 2018.

However, 2019 didn’t turn out that good after Aducanumab, an Alzheimer’s drug didn’t come on the floor after the suspension of trials following some regulatory issues. But it didn’t deter the company from experimentation, and it is rolling out its best effort in the field of research to aid humans.

If Adam is the father of humanity, then Merck is his baby. The biotech giant celebrated its 450th birthday in 2018. It predates the existence of pharma or biotechnology.

Merck Group has seen several seasons and centuries that its competitors collectively won’t match those years of experience. It stamps the tag of faith that during the gone by decades people have had on it. The company houses an array of biotech subsidiaries.

The pharma group has worked on oncology, vaccines, discovery & development of medicines for serious ailments, cardio-metabolic disorders and many infectious diseases.

Biotechnology is here to stay for the welfare of human species. It embarks on developing new vaccines and finds out a cure for diseases sprouting up; one such illustration is the ongoing Covid-19 pandemic that has halted the world’s biggest economies. For averting such menace, their growth, the peer-to-peer competition to pale out of the complacency in the field and investment is quintessential. Hence, investing in their stocks is akin to helping in the sustainability of the population on the planet.