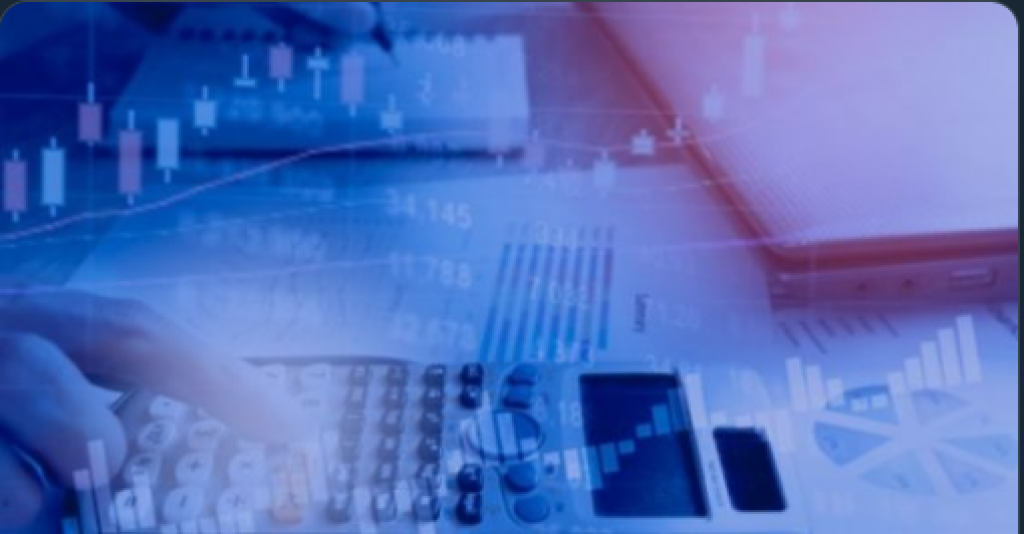 Top Indices Market For Trading: Financial markets are the oceans with numerous possibilities, and it needs a diver to extract gems out of them. Indices trading is one such way using which, traders can speculate the price movement in an attempt to book profits from the performance of stock exchanges the world over.

Some of the illustrations of this peculiar trading include Dow Jones, Nasdaq, London Stock Exchange, FTSE 100, New York Stock Exchange and many more. They are like huge baskets adorning plenty of stocks listed from minor to major companies attempting to raise funds. These pools of indices receive ranking from prominent agencies like Standard & Poor’s Deutsche Börse and the FTSE Group.

Indices are very sensitive to various approaches and incidents going in the market. It gets affected through a piece of news in the political discourse. The market of indices is highly volatile in that sense. It can shift the momentum if the certain listed stocks do not perform as per anticipation or outperform the expectations. There’s a massive impact of a socio-political issue on them.

Often, one can observe how elections, slogans and promises made by leaders during the campaigns impact the growth of the indices market. It can dwindle either way and swing between red to green and vice versa depending on how political parties workaround. Even policymaking, government interference, repo-rates and reverse repo rates can influence indices by leaps and bounds.

Furthermore, economic data, financial growth results and possibilities of the world economy can force indices and investors, investing to enter or exit. Even drastic change in the currency or commodity markets can put things in a fix. Also, if some credible loss occurs in a blue-chip share, it can strip the indices market to damages.

Hence, the fortune of a single stock can have a darn effect, and indices may dance on its tunes disproportionately.

The benchmark indices dominate the global indices markets. These stock indices also have an extraordinary impact on the performance of the world economy. These work as the parameters of indicators giving a hint of a country’s or a region’s economic health.

Some of The Best Indices Market Available

It is profoundly known with its colloquial name Dow Jones. Currently, Dow Jones and S&P together run it. In the year 1885, it came into existence. Wall Street Index is high on the popularity chart due to customer satisfaction, trading opportunities, and a flock of investors rearing to invest in it. Some of the iconic brands it wields include Caterpillar, Microsoft, Boeing, Intel, Walt Disney, Apple, Visa, McDonald’s, and many more.

Due to the diversified list of companies transacting in distinguishing domains, testifies that Wall Street is less sensitive to unwarranted fluctuations or haphazard price movements caused by a single company shares.

It is one of Europe’s topmost and distinguished indices market that has a glorious history of being an investors hub. Precisely, it draws attention because of the outstanding performance by the Frankfurt Stock Exchange and companies listed on it. Deutsche Börse looks after its management. In 1988 it found the roots and since then, followed by the market capitalisation, it is outperforming other indices and markets.

Looking at the range of companies listed here, an investor can think of going for the long-term investments as the chances of extreme volatility are minimal to negligible here.

The stock indices market is among the top three in the US. It found the ground in 1971. The index houses around 100 significantly big conglomerates from the variety of luminous functionaries, however with tech at the centre of focus.

It has stocks like Tesla, Apple, Blizzard, Seagate, Adobe, Netflix, Intel, NVIDIA, Activision etc. to boast about and offer its clients simply the best options for choosing.

It is operating since 1984 and is predominantly popular among Europeans and other investors. FTSE Group manages (LSE subsidiary) the UK 100 indices. It honours some of the sought-after industries in its listing that are performing well in the market.

It compliments a broad spectrum of companies that are equally popular in households like HSBC, Vodafone, Royal Mail, Tesco, Just Eat, Glencore, Burberry, Experian and Barclays.

Due to the wide range and variety of companies housing in it, the indices if immune to stocks getting subjected to the disproportionate treatment.

In that case, the companies dealing in the banking sector may feel impact due to the rise and fall of the prices of pounds. But there won’t be an iota of change in the tech sectors s there is mostly no or little connection.

Popular as French Stock Market Index, it clasps the capitalisation-weighted parameter of the forty most robust and epochal stocks standing among the top 100 most significant stock market caps on Paris Bourse (now Euronext Paris). An Index Steering Committee reviews its composition quarterly.

The peculiar range of companies in the top CAC- 40 with the broad market cap put together gives confidence to buyers for taking chances in the indices for a longer-term.

Taking a top view of all the indices, one has to see the performance of different stocks listed on the exchanges before investing in the indices price movement. It indicates regarding the swing and profit-booking becomes easy comparatively. And for beginners, it is best to go for a long-shot because it takes time before they get accustomed to the functionaries.