What Is The Meaning of Capital Market 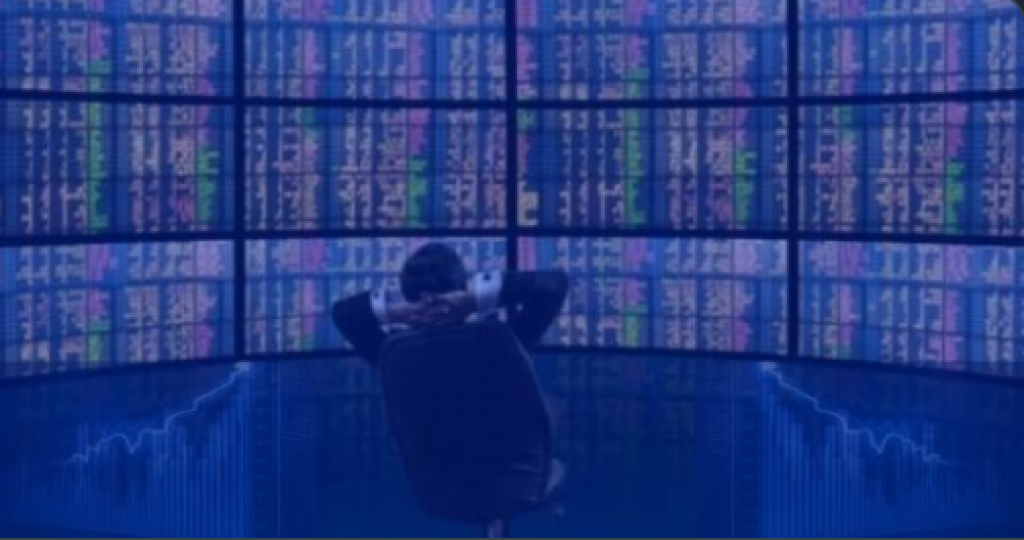 What is the meaning of Capital Market: Capital and market are like a soul to a body. Both either co-exist or would perish without the other. When both come together, they become an entity of life that channelise the world economy. It shoulders the responsibility of adjusting the surplus money of investors into institutions and companies for yielding better returns for the former while meeting up with the underlying requirement of the latter amicably.

It is a type of market where indulge with each other for the trade-related purpose of buying and selling of stocks, commodities, bonds and a plethora of financial instruments. In short, it is a centre where the investments and savings of a supplier meet the demand of a taker who requires funds. The capital market harbours both primary and secondary markets.

Primary Market: It represents the issuer, who issues bonds, shares, equities and securities in the market to fetch funds.

Secondary Market: It is in the passive position to the primary market, and here participants engage in exchanging the previously issued bonds and securities.

A distinct type of categorisation happens in the capital market based on the nature of security getting traded, for example, bond and stock markets.

Why Do We Need the Capital Market?

It enhances the capacity of transactions by making them swifter and makes them efficient for everyone across all participants. Its ability to approaching different parties deciphers its terminology in a broader aspect. It aids various authorities in trading financial instruments by addressing their hassles. Foreign exchange markets and commodity markets are like a periphery to it, and they have a deep connection with the economic and business hubs of the world, including London, NewYork, Singapore to name a few.

It is the venue where the structure of fund users and givers come together to complement each other and draw exclusive benefits. Here, the supplier is a layman who works out a job or business to meet the ends of the day. The money givers may include several non-governmental organisations, people running households, various insurance companies (life, general, health etc.), charitable foundations, non-profit institutions.

They accumulate more money than their requirement for investments. The fund users are mostly the financial firms that want to start some project or the government infrastructure companies working on pitching welfare schemes for the public and loaners who wish to purchase vehicles or houses or want to meet up essential commodities but lack the capital.

The utilisation of Capital Funds

The primary use of capital funds is for selling financial items or products that include stocks and debt securities.

Stocks are shares owned in a company by a user, whereas debt is the securities like bonds and IOUs (a document showing ownership of debts).

Capital markets broadly encapsulate every type of financial market under its wings. Some of them are:

Financial Services:  If financial companies have no involvement in any public market but a private one, then they automatically become the capital market’s part. They comprise of venture capital firms, life insurance, investment banking, accounting, regulated advice, private equities, to say the least. It is in striking difference to public-exchanges.

Corporate Finance: It deals with the resource of fundings in corporate divisions like big corporate houses. In this belt, the investment is available for non-financial companies. The investable capital is about external funds which are included in a capital calculation (weighted average cost). Some of them are private debts, public bonds, preferred and common equity.

Public Markets:  If a regulated operator is at the helm of the operation, then one can refer to such capital markets as equity markets. However, these are in contrast with commodities, debt, money, fixed income and derivatives markets. They can also be called as investments that get capital gains tax.